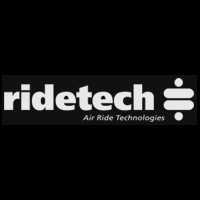 RideTech introduces their an all new StreetGRIP Performance Suspension System for 1988-1998 C1500 pickups. Like all StreetGRIP systems, RideTech main focus is on the areas of the OE suspension that need improvement rather than upgrading everything. In the case of 88-98 C1500’s that means keeping the factory control arms and leaf springs.

RideTech starts with heavy duty C-Notches that are unlike anything else on the market. The C-Notch’s are significantly longer than other design’s and feature reinforcements in multiple planes. They provide ample axle clearance while maintaining frame strength, even when carrying a load.

To get the front of the truck down, the StreetGRIP system includes custom matched coil springs in conjunction and forged “Drop” spindles. The springs work in conjunction with the aforementioned monotube shocks to add significant ride and handling improvements. The spindles lower the vehicle while maintaining suspension geometry and alignment. Brand new grade 8 hardware and heavy duty, powder coated brackets round out the system.

Vehicle lowering measurements: (Lowering is comparable to a 4/6 drop)

Front spoiler 3.75″ from bottom of spoiler to ground.

There are no reviews yet. 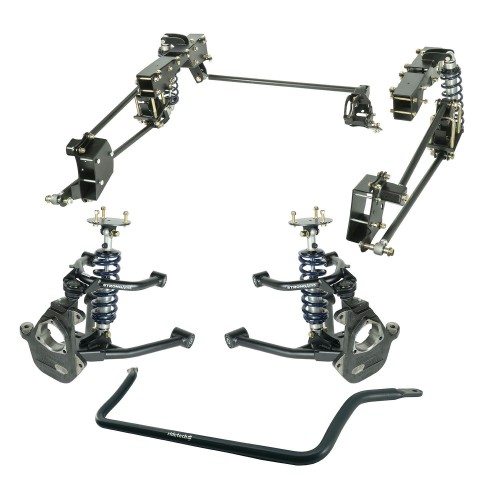 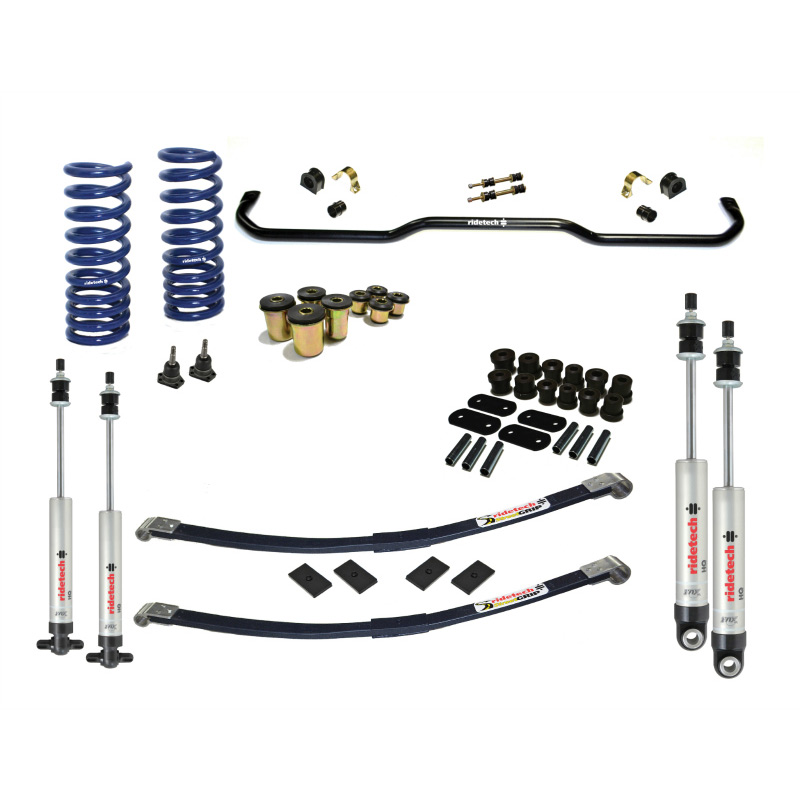 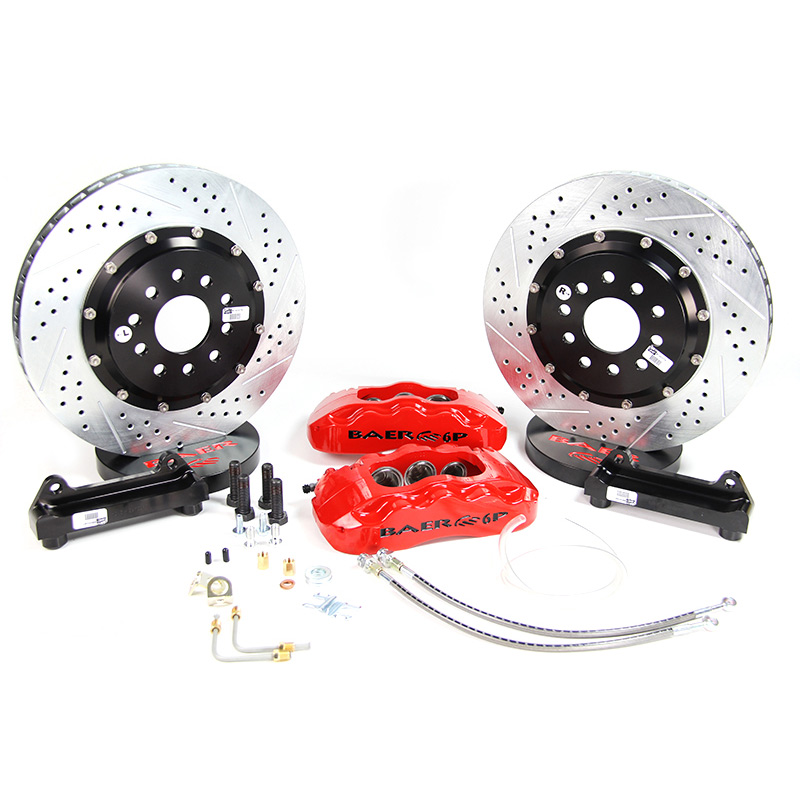