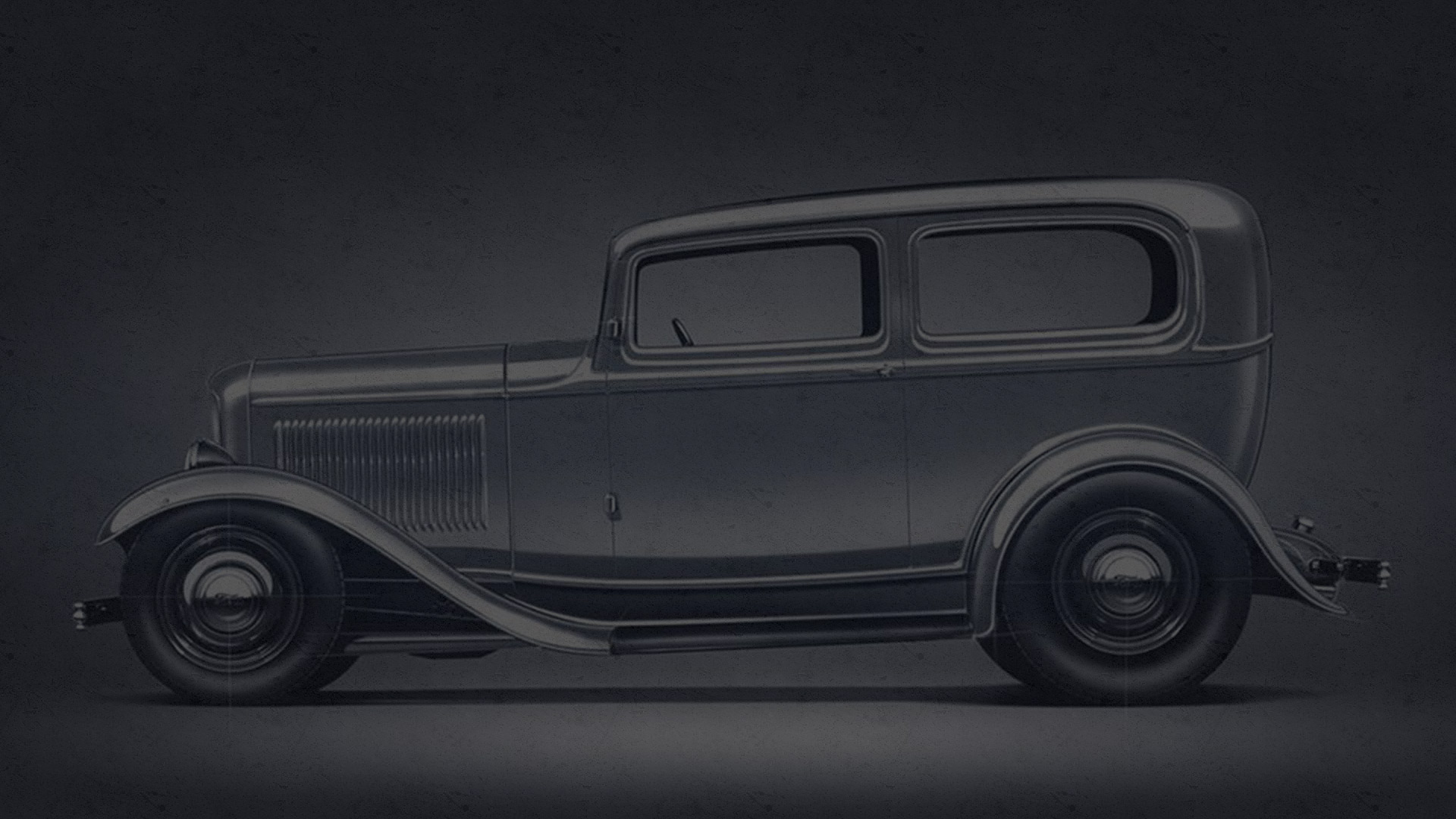 HHRS’s goal is to provide the best available fabrication and project car builds possible by tapping into a total of 45 years of personal and professional sheetmetal / fabrication experience, and also by networking with some of the most talented individuals and top tier manufacturers in the industry today.

Quick Bio: Starting in 1991 when I met Troy Trepanier, I ended up becoming fast friends and was involved in doing major fabrication work on the 1950 Buick “Bumungous” and the 1960 Rambler wagon “Rumbler”.  After joining his team at Rad Rides in 2001, I went on to do the major fab work on the Chicayne, Sickfish, Split Second 63′ Vette, Ruanes 69′ Camaro drag car and was team fabricator involved in the slat flats “Blowfish” project and then ultimately the 2007 36′ Ford Ridler winner  “First Love” of Ross Meyers.

From there I relocated to Mooresville, NC and spent a couple years at Detroit Speed where I was lead fabricator on Dale Jr’s Orange 2nd Gen Camaro and lead fabricator on Detroit’s Autorama Great 8 recipient and 2018’s GoodGuy’s SMOtY, the 69′ “TUX” Camaro.

HHRS opened it’s doors in 2010 in a small 2,500 sq. ft. shop and now have grown into a 5,800 sq.ft. well equipped facility, which includes fabrication and welding equipment, spray booth, mixing room and most recently, a 3D Printer for parts development.

Custom sheet metal work and fabrication are just a couple of the services I offer here at HHRS. I also offer anywhere from full or partial builds on hot rods, street machines, pro-touring, resto-mods & classic trucks.

In addition to car builds and custom fabrication, I know am offering 2 day weekend workshops that focus on the introduction to TIG welding and custom sheet metal fabrication.

Thinking about having a project built and don’t know where too start? Feel free to contact me here for more info.

Contact us and we'll see if we can help you out!